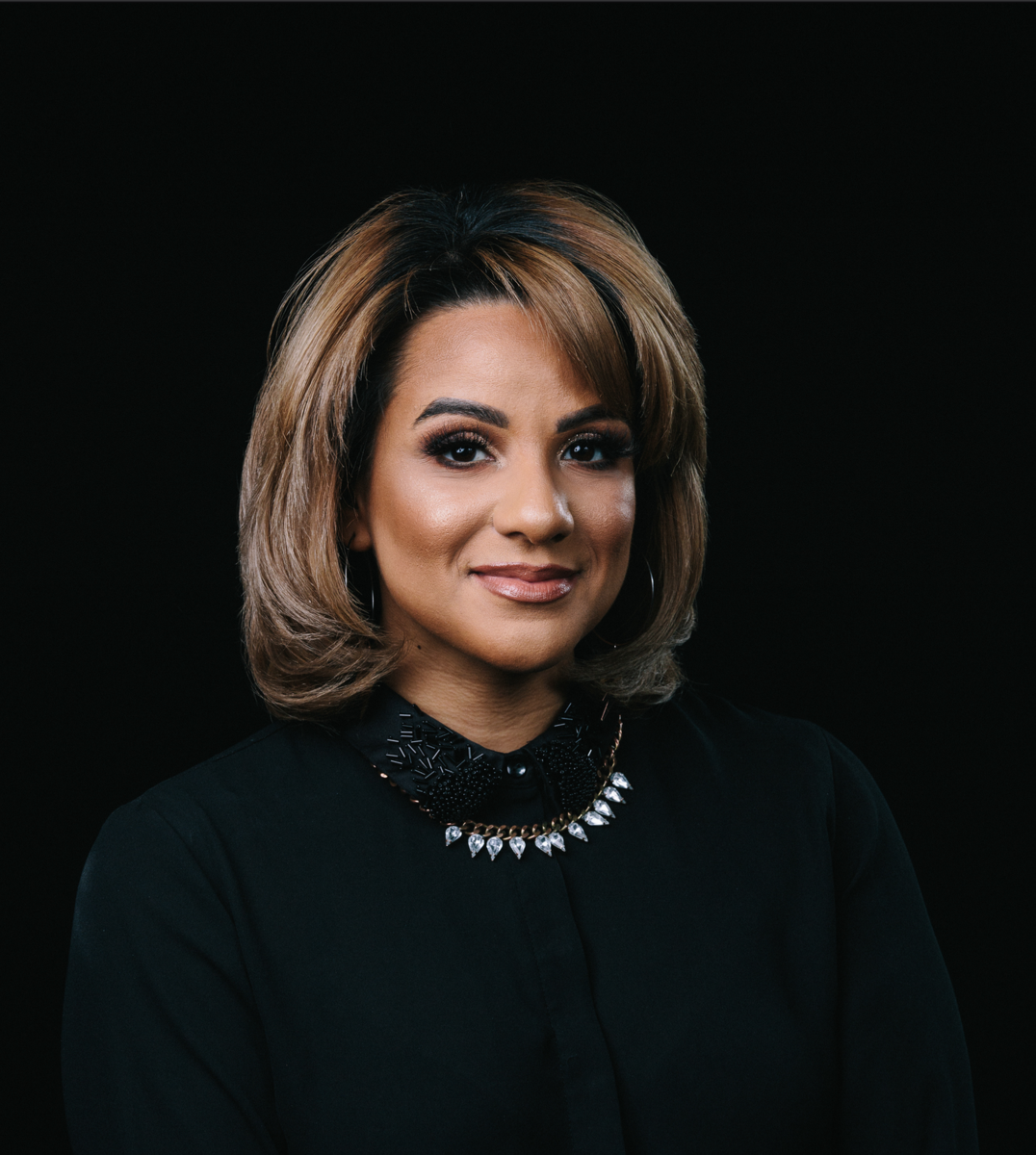 Zulimar Vidal is CU’s director of recruitment, responsible for carrying the story of CU to prospective students and helping them return to college after a break. Zuli’s oldest child’s lifetime chronicles her post-secondary experience, as she began college the same year hear son arrived in this world. Zuli stopped and started college at traditional and online schools multiple times, but job opportunities and life’s detours pulled her away each time. Along that journey Zuli spent five years in workforce development, training populations that face significant barriers to employment. Through this work she discovered a passion for advocating for the underdog - helping people unleash their potential to grow and reach their goals both vocationally and educationally. She will ensure that she and everyone she works with are seen not as a statistic, but as a success story.

CU helped Zuli see the value of her postsecondary journey, rich from learning across job industries and from raising two amazing kids. 18 years later, Zuli walked across the stage in her cap and gown, proud mother of an artist and a musician, and powerful champion of social justice. Now Zuli is an innovator, both at CU and as a social entrepreneur. Last year, when Zuli identified an opportunity to expand our traditional student base by partnering with Nowell Leadership Academy, a charter school for parenting teens, she helped CU recognize that the target market for CU is anyone living adult lives, those who are caring for and financially supporting their families, instead of those who are 25+. Zuli also serves as the alumni mentor for the Nowell students, meeting with them weekly in their workplace and world lab. Zuli is bilingual in Spanish and English. 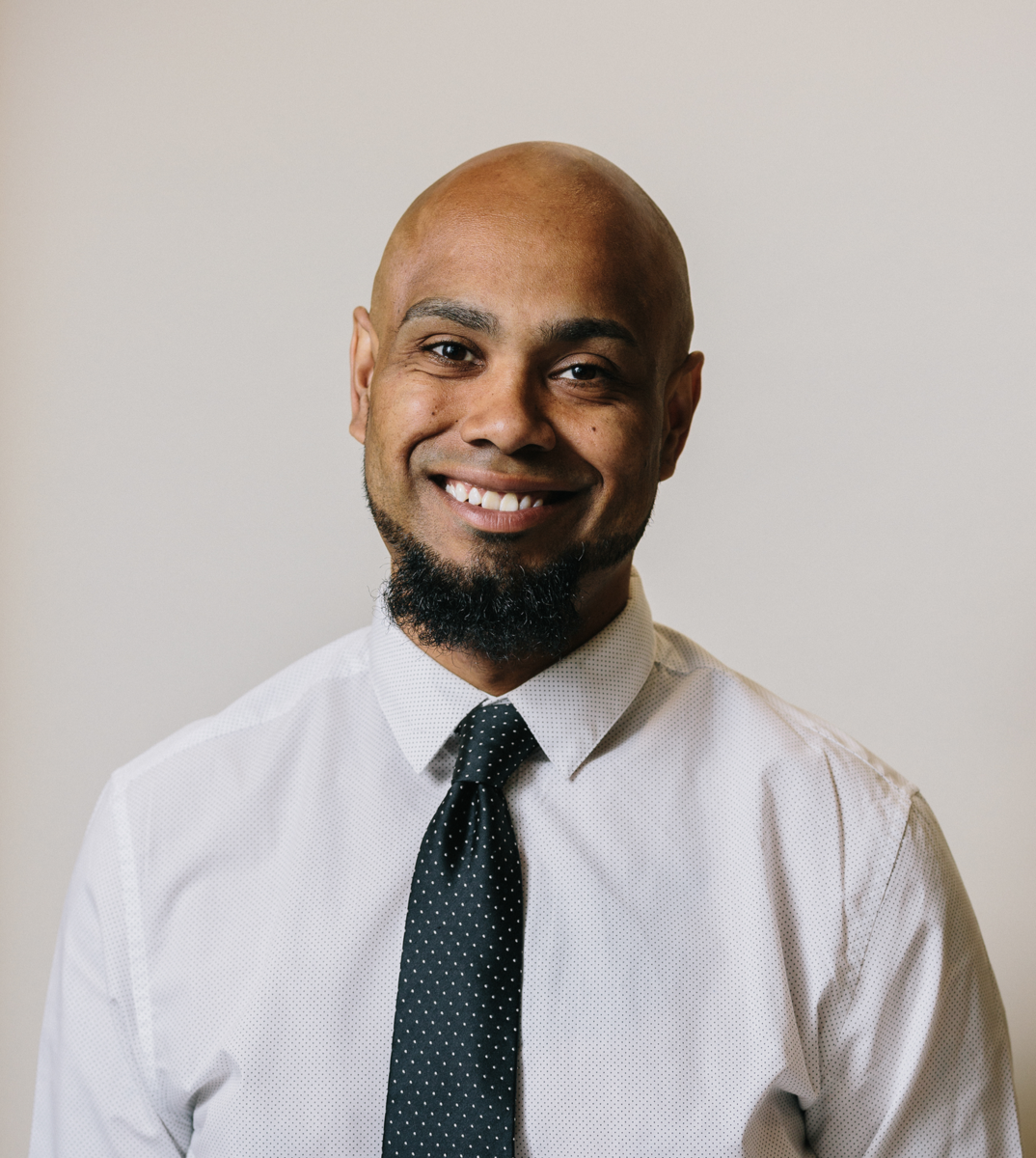 Jose Rodriquez joined CU as a student in 2012. Motivated by his incredible daughter, he graduated from CU one week before she graduated from high school. She is now enrolled in college as a second-generation college student with her father’s example to guide her through. Jose is now enrolled in a master’s degree program in organizational leadership, and then plans to pursue his JD towards a long term plan of reforming the American prison system. When a new baby arrives this summer he will begin the parenting student cycle once again!

Jose is an accomplished public speaker in both English and Spanish, with an amazing ability to connect with and motivate students individually and in groups. He infuses his pride in his Puerto Rican heritage in his work and his storytelling, as well as his pride in his family.

At CU, Jose is a vital member of the recruitment team and also supports current students as a case manager for the Prison Education Program. During the Covid-19 crisis, Jose has set up a mobile office and has become the point person for students in need, delivering meals, laptops, and support to housebound students in need. He has pushed the CU staff to recognize the wide range of supports necessary for students right now, causing a shift in budget to support student laptops and launch a formal student emergency fund. Thanks to Jose’s efforts, CU is now including a Chromebook in the on-boarding package for every new student.